Paris Saint-Germain conclude their 2021/22 season this weekend as Metz travel to the capital.

PSG wrapped up the Ligue 1 title some time ago and have largely been limping to the finish line ahead of what could be a summer of significant change at the club.

Mauricio Pochettino’s side drew three games in a row against Lens, Strasbourg and Troyes prior to a comfortable win over Montpellier in their penultimate fixture.

Metz were bottom of Ligue 1 only a few weeks ago but have rallied late in the season to give themselves a chance of survival. They will be automatically relegated to Ligue 2 if they fail to match or better Saint-Etienne’s result against Nantes, but will otherwise enter the relegation playoffs.

PSG won 2-1 when these clubs met in the reverse fixture this season way back in September, although it took a 94th minute goal from Achraf Hakimi to do it.

Kylian Mbappe is serving a one-match suspension for an accumulation of yellow cards, with fans praying he hasn’t already played his last game for the club as his contract runs down.

Presnel Kimpembe and Neymar are available to return from suspension.

Pochettino could continue to hand youngsters, including Xavi Simons, minutes from the bench.

Metz are without striker Nicolas de Preville through suspension, although Vincent Pajot is available after serving his own ban.

Matthieu Udol and Habib Maiga have both returned to training but won’t feature in this match.

Even though PSG bounced back to normality with a 4-0 win over Montpellier, it is not impossible to believe that Metz could get something from this game.

Metz have won their last two matches, including against Lyon, and still have something big to fight for even if success here is still only being in the relegation playoffs.

Pochettino’s side, meanwhile, were pegged back by 15th place Troyes earlier this month and have struggled to keep clean sheets at Parc des Prince in recent months – already relegated Bordeaux are the only visiting side that have failed to score in the capital since mid-February. 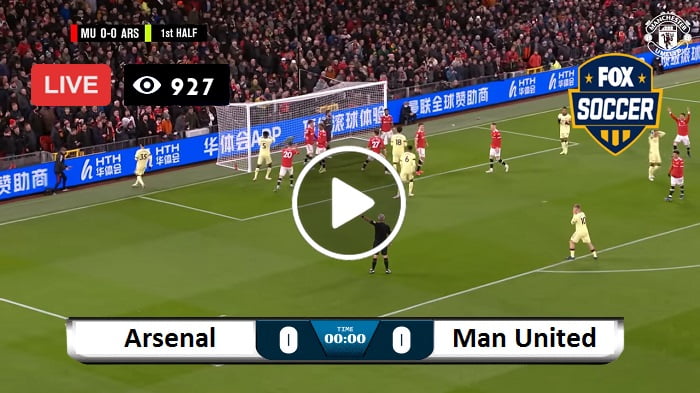